Students enrolled for Spring 2022 and beyond visit https://english.wsu.ac.kr for updated information 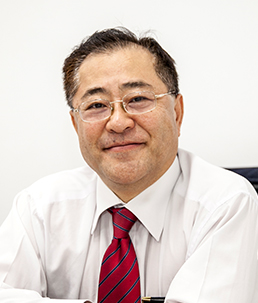 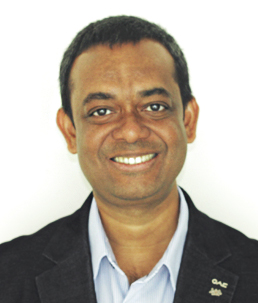 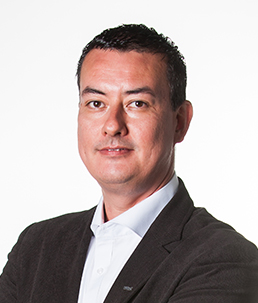 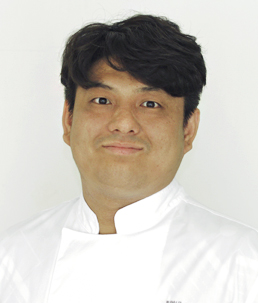 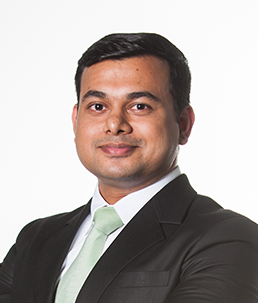 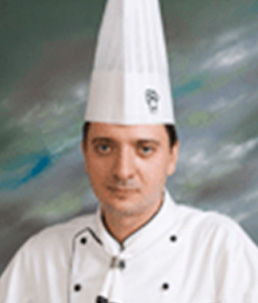 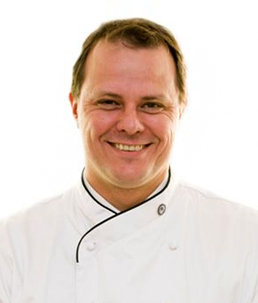 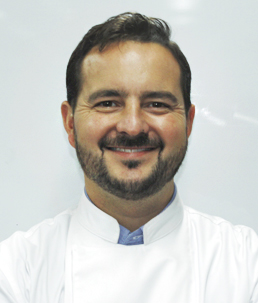 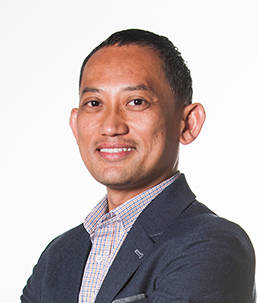 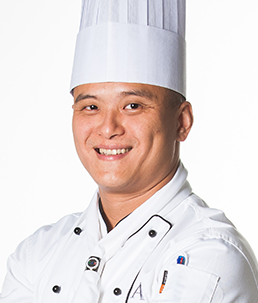 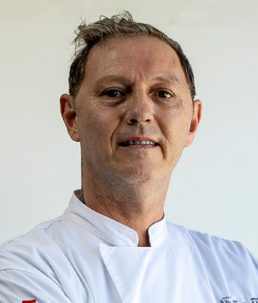 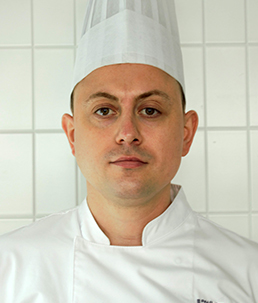 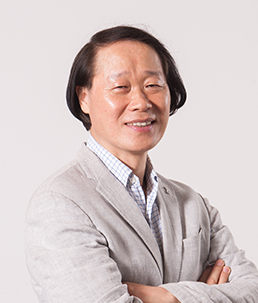 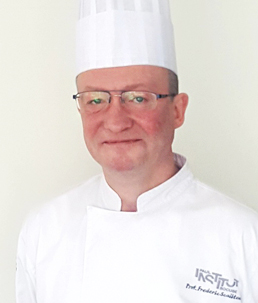 With over 35 years of gainful experience locally and abroad leading Culinary in traditional and modern cuisine and desserts. Starting in Belgium for a period of 15 years then moving to Asia, for the last 19 years, developing new recipes, technology, and adjusting them to local and international tastes. Aside from having experience in 5 start International hotels, Chef Scailteur has also taught in famous Culinary schools and been a guest demonstrator around the world. 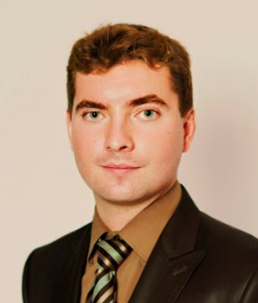 Coming from a pastry and baking background, Professor Rossetto worked at places both in Europe and in the USA. After an apprenticeship at Laduree Paris in Pastry, he traveled a bit in the UK for Robuchon (2 stars Michelin) in London, then in Italy for a 3 star Michelin near Bergamo called Da Vittorio, in Austria for Taubenkobel (2 stars). Back in Paris he worked at La patisserie des Reves (with MOF Angelo Musa) and at the palace hotel Ritz Paris. After this he specialized in breads and worked alongside Raoul Maeder and MOF Anis Bouabsa. Then Professor Rossetto took off to Chicago to open Eclair Bakery, Wholesaling croissants and petits-fours to the fine hotels in the city. Next he took the lead of Zak The Baker in Miami, Florida, where he spent the last 5 years before arriving here to teach at Institut Paul Bocuse. 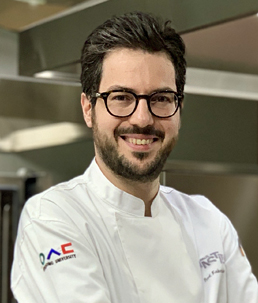